The presentation focuses on the implications of drone strikes, particularly in Pakistan’s North and South Waziristan region, as well as its ineffectiveness.

After the 9/11, the United Stated foreign policy shifted towards the middle-east. In order to tackle the terrorism problem in the region, the U.S. initiated its’ war on terrorism in Afghanistan and Iraq. These wars led the migration of militants and high-level Al-Qaeda leaders into the countries like Pakistan and Yemen. Afterward, the Bush administration began a campaign of ‘targeted killing’ against suspected members of Al Qaeda and other armed groups. Consequently, drones have become a critical tool in the war against terrorist and militant organizations worldwide. Their advantages over other weapons and intelligence systems are well known. They can silently observe an individual, group, or location for hours on end, but take immediate action should a strike opportunity become available—all without putting a pilot at risk. This combination of capabilities has allowed the United States to decimate the leadership of al-Qaeda in Afghanistan and disrupt the activities of many other militant groups.

The CIA allegedly carried out its first targeted drone killing in February 2002 in Afghanistan. Six months later, the U.S. took these same initiatives in Yemen. After that, the U.S. started their full-scale program of targeted killing by drone in Pakistan. After the US invasion of Afghanistan, a number of Taliban fighters fled across the border into Pakistan and in particular FATA region, which borders Afghanistan.

Since then, the U.S. has consistently been waging its drone war in the tribal areas of Pakistan, employing the argument that Al-Qaeda and their associates, having taken refuge in Pakistani tribal areas, pose a threat to American lives; hence it is justified to attack them. The argument suggests that Pakistan was either unwilling or incapable of fighting violent extremists. However, at least 42,000 Pakistani lives, including more than 5,000 of soldiers and policemen, have perished in fighting violent extremists.

When President Bush left office in January 2009, the US had carried out at least 45 drone strikes according to the New America Foundation, or 52 according to The Bureau of Investigative Journalism, inside Pakistan. Since then, President Obama has reportedly carried out more than five times the number than in previous administration. This dramatic escalation in the US use of drones to carry out targeted killings has brought with it escalating tensions between the US and Pakistan, as well as continued questions about the efficacy and accuracy of such strikes. 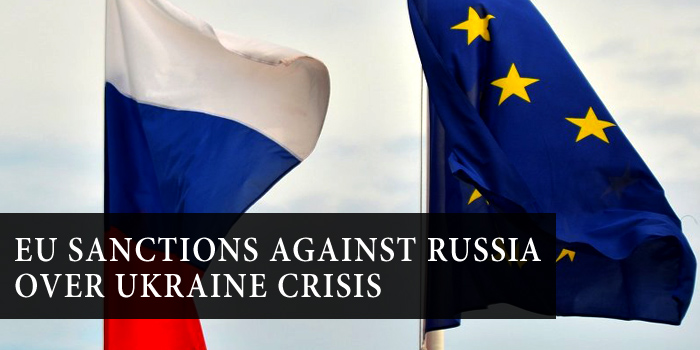 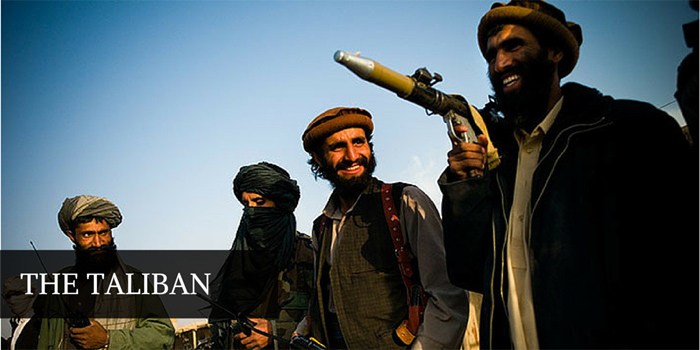 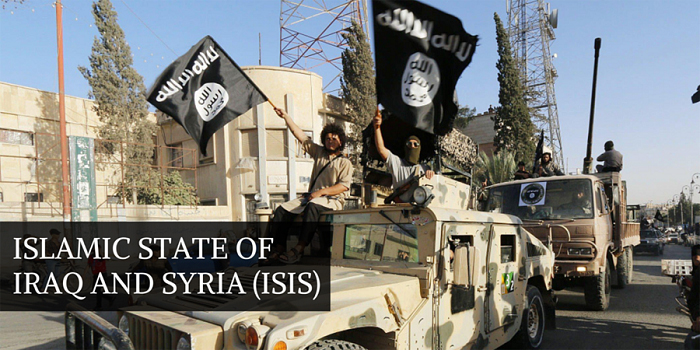 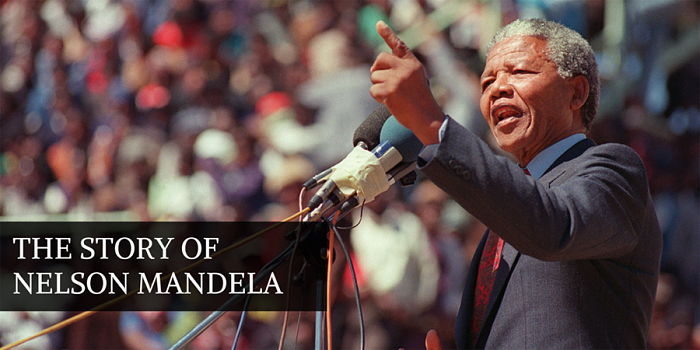 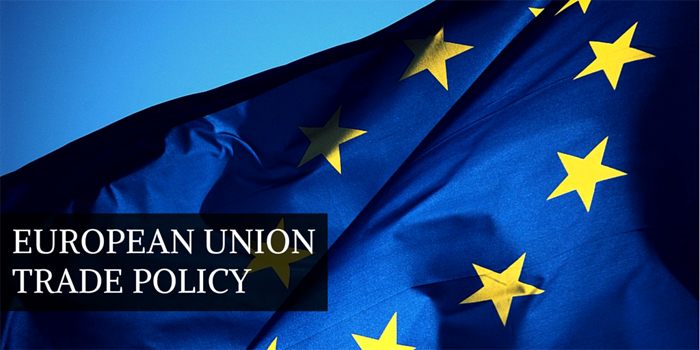 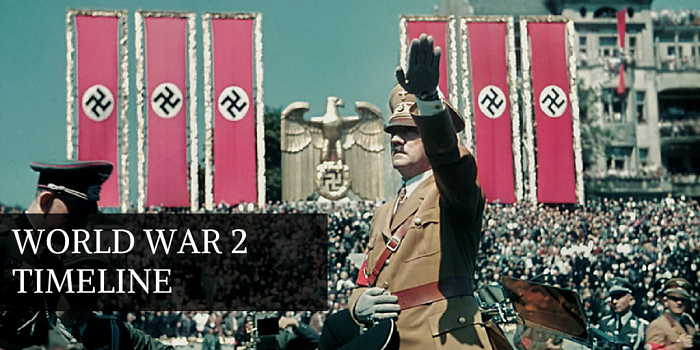 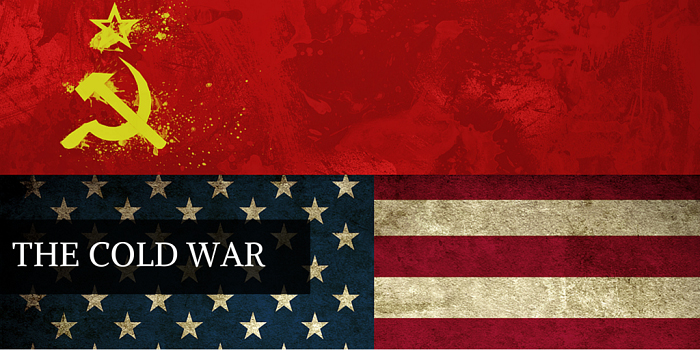 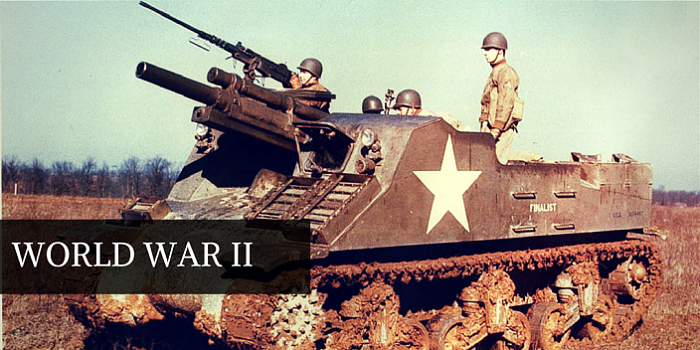