After the September 11 attacks, the former U.S. President George W. Bush launched the "global war on terrorism", and led the invasion of Afghanistan, which was justified under the doctrine of collective security. Then U.S. President Bush stated that, "Our war on terror begins with al Qaeda, but it does not end there. It will not end until every terrorist group of global reach has been found, stopped and defeated."[1]

Although, during last 13 years the United States did succeed to avert any major terror attacks inside its territory but anti-Western in particular anti-American sentiments continued to spread rapidly in Asian and African continents. Despite the fact that dozens of top Al Qaeda leaders were killed or captured during the decade-old war on terror, the US failed to bring lasting peace and security in the region. The 13-war also resulted in the deaths of thousands of U.S. and allied soldiers with enormous cost of trillions of dollars.[2]

War in Afghanistan by Percentage: 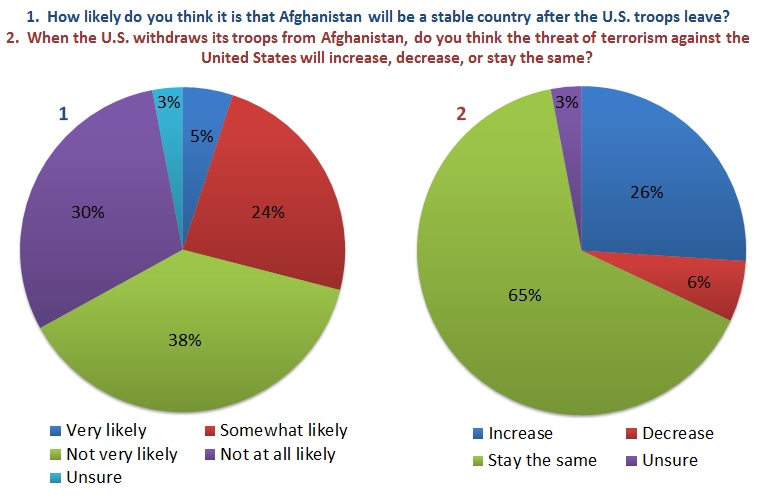 War on Terror in Afghanistan Timeline:

The Future of Afghanistan: 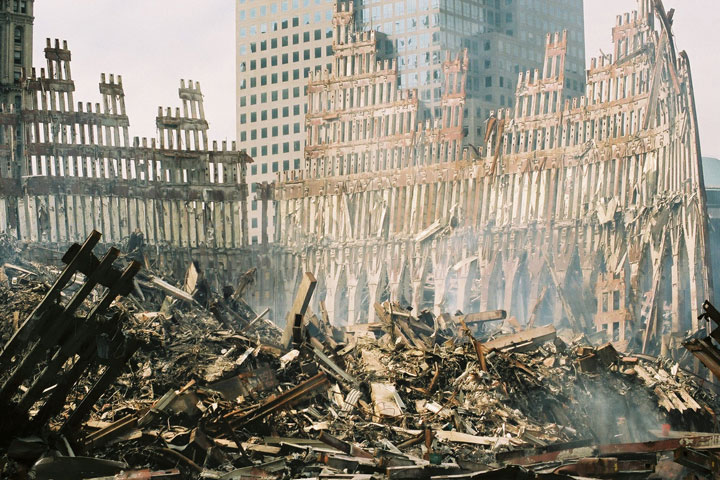 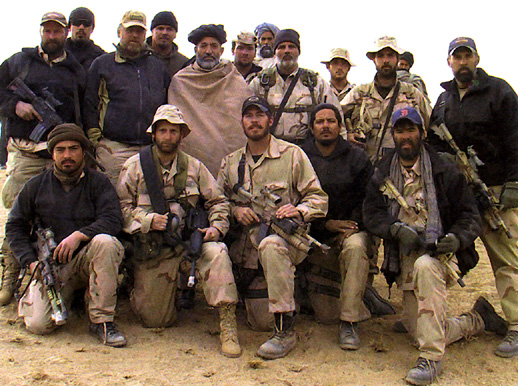 Hamid Karzai with Special Forces and CIA Paramilitary in late 2001. 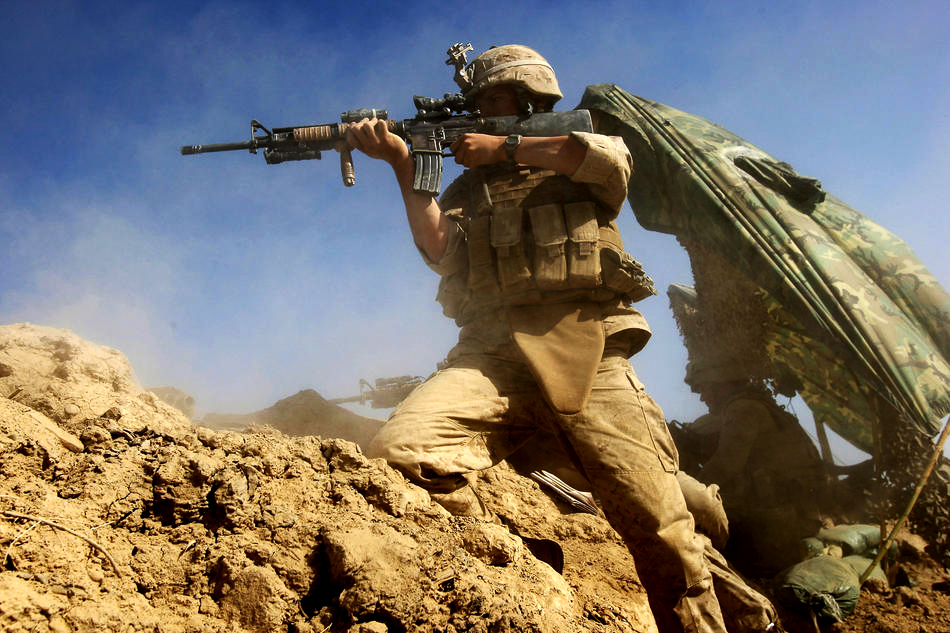 U.S. soldier from Bravo Company, 2nd Battalion of the 508 Parachute Infantry Regiment of the 82nd Airborne, walks through a flock of sheep during a patrol in the volatile Arghandab Valley, outside Kandahar City, July 9, 2010. (AP Photo/Kevin Frayer) 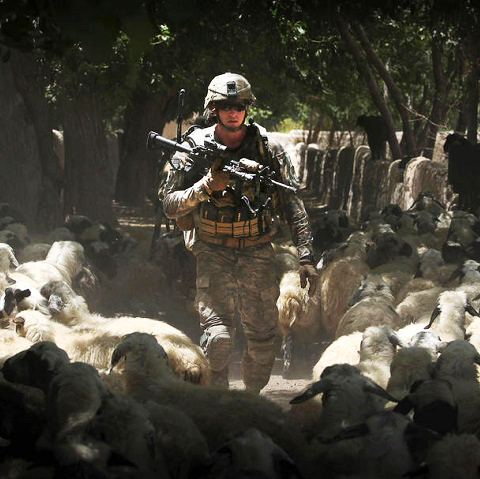 U.S. Marines, from the 24th Marine Expeditionary Unit, return fire on Taliban positions near the town of Garmser in Helmand Province of Afghanistan, May 2, 2008. (AP Photo/David Guttenfelder) 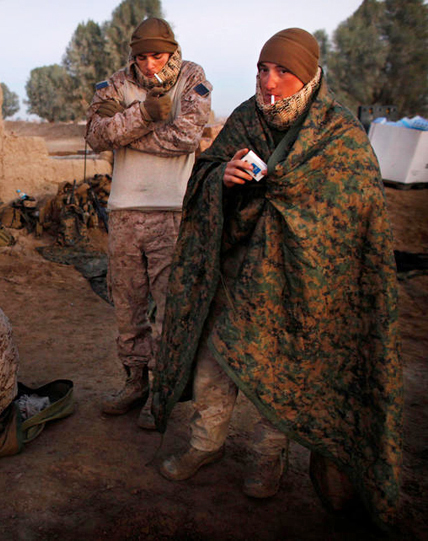 United States Marines from the 2nd Battalion 2nd Marines "Warlords" try to keep warm after waking up on a cold morning during an operation in the Garmsir district of the volatile Helmand province, southern Afghanistan, Dec. 18, 2009. (AP Photo/Kevin Frayer) 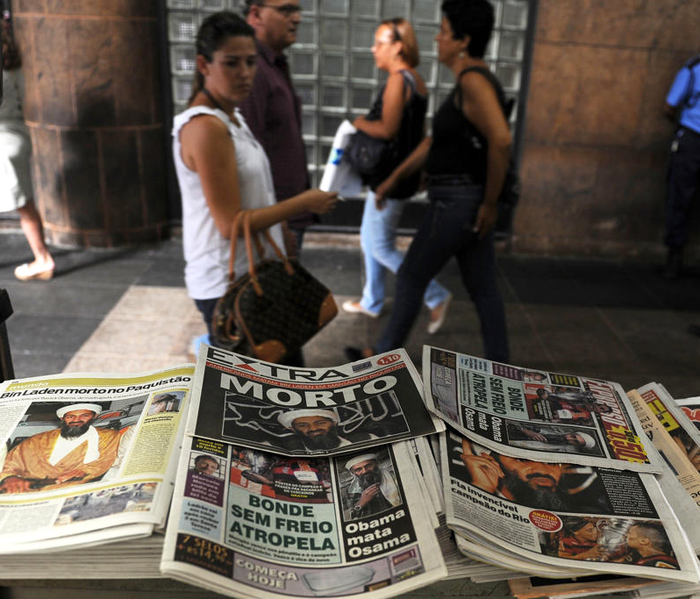 People walk past newspapers informing on the death of Osama bin Laden on display at a newsstand in Rio de Janeiro on May 2, 2011. (Vanderlei Almeida/AFP/Getty Images) 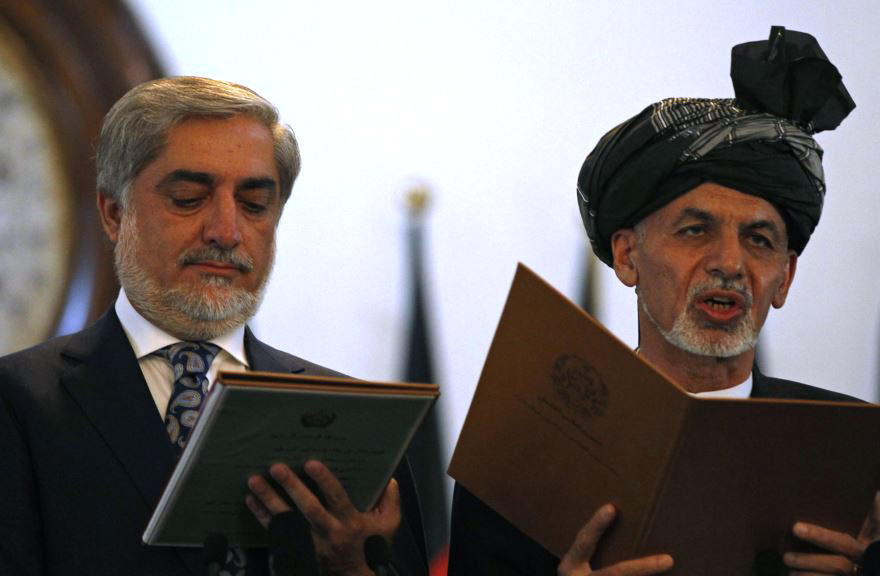 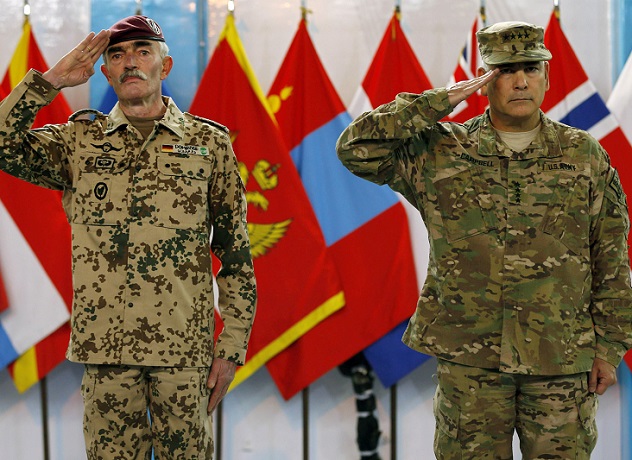 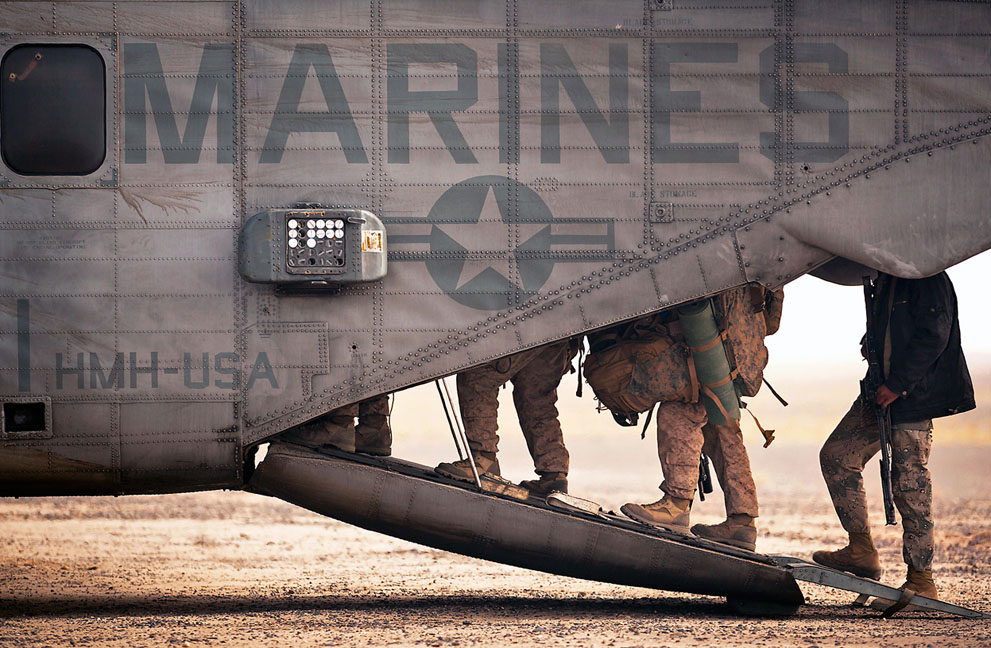