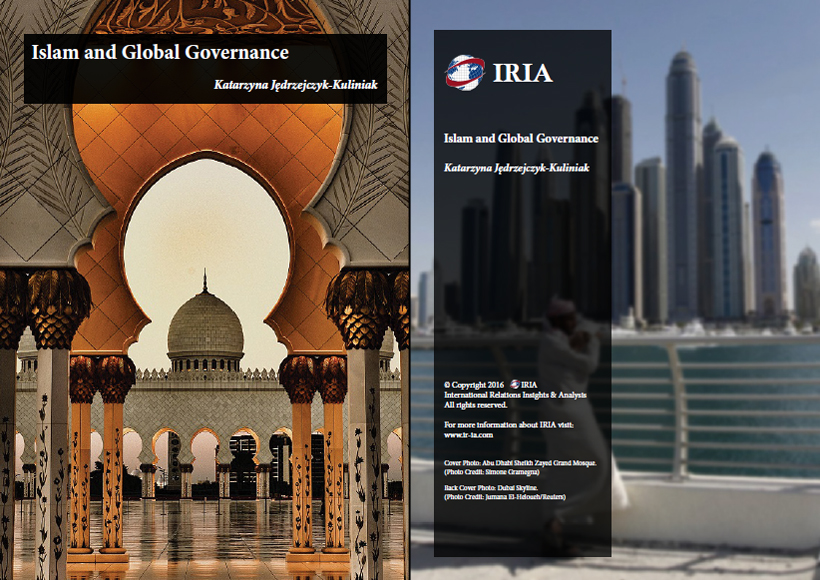 This paper discusses the state of religion in the future global civilization. Religion is one of the major driving forces of the future. This means that the globalization process powered by technological, economic, and political forces has to travel through and take root in the diverse cultures of the world.

Globalization is the challenge for religion, on which religion and Islam particularly must response. In the case of the Muslim world, globalization is sometimes identified with Westernization. It might cause concerns over the impact of this process on Islamic cultural heritage and is regarded as a threat to the Muslim faith or identity.

This paper indicates potential obstacles on the way to global co-operation between different cultures but also highlights religious pillars of global governance, particularly an ethos of solidarity, community, ethic norms and the attachment to identity, which are present in Islam and might be useful in creating the new global order.

Respect for cultural diversity must be part of this new world order. The task is to create a world community with systems of governance that are guided by shared values and respects the role of religious system in Muslim’s public sphere.